The Path to Zero Trust: Is it Time to Rethink What We're Calling a Vulnerability? 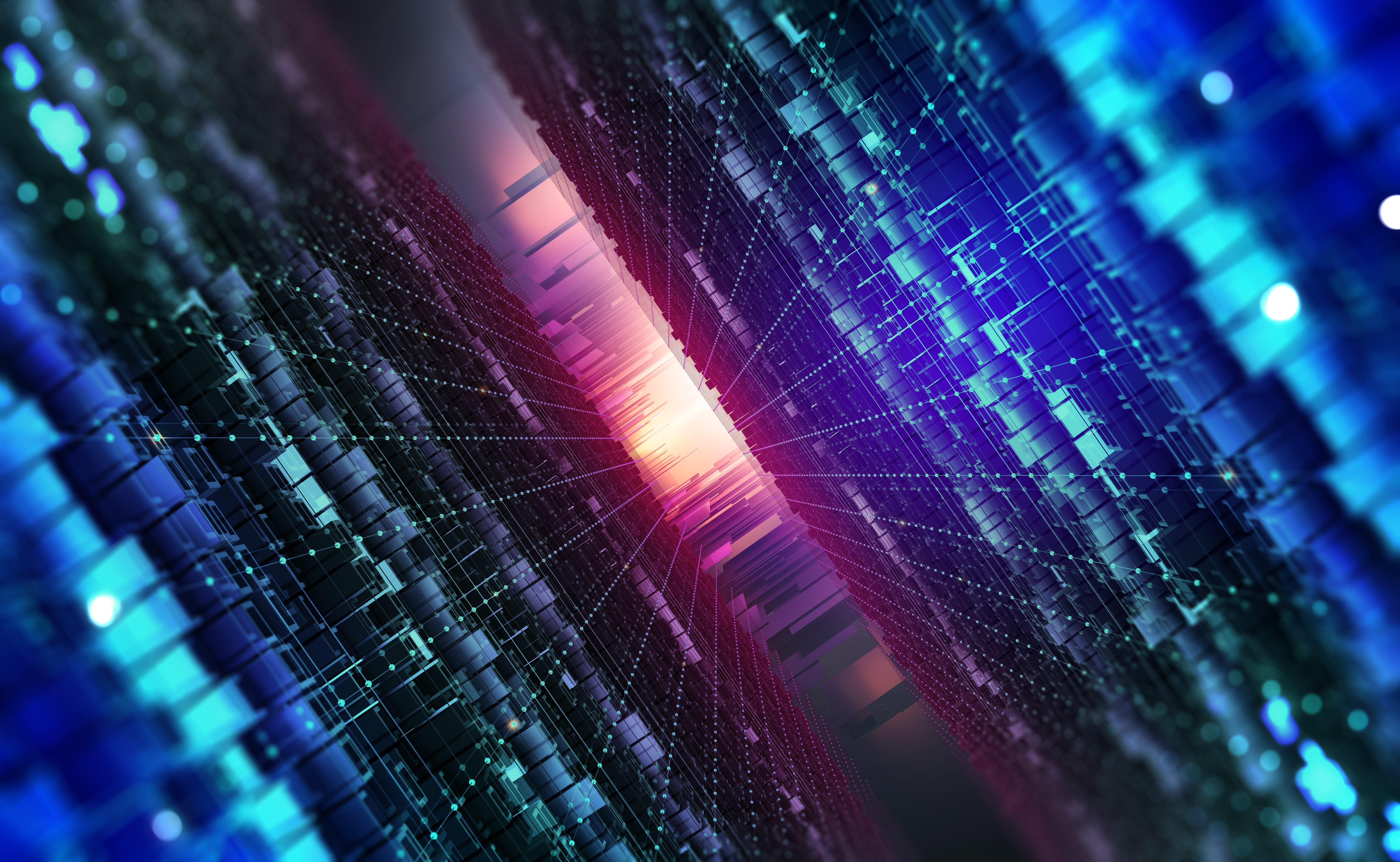 Reconsidering how we define "vulnerability" is more than a thought exercise. It could represent a sea change in how organizations manage risk.

For most of us in cybersecurity, the definition of "vulnerability" has always been fairly straightforward: "a flaw in code or design that creates a potential point of security compromise for an endpoint or network."

Outside IT circles, though, the word has a far broader meaning. According to the Oxford English Dictionary, vulnerability is "the quality or state of being exposed to the possibility of being attacked or harmed, either physically or emotionally."

Has the cybersecurity sector done itself a disservice by not giving more consideration to this second meaning — and how it factors into the design of enterprise security architectures?

These questions arise as we consider two significant trends: the rise of ransomware attacks around the globe, and the resurgence of interest in the principles of zero trust.

Trust is a vulnerability

For ransomware to succeed, attackers must first gain an initial foothold and then find a way to move laterally within an organization by exploiting vulnerabilities and misconfigurations in systems such as Active Directory. In a typical organization, user access and privileges are granted based in part on the notion that one user is fundamentally more trustworthy than another, based on their role or standing in the organization.

If we take the view of John Kindervag — who first coined the zero-trust concept as a Forrester analyst in 2009 and remains a leading evangelist in his current role at On2IT — then we have to consider the notion that trust itself is a vulnerability.

In a 2017 blog post, Kindervag wrote: "Trust is no different from a vulnerability in Apache Struts. It's something we must address in our organizations and digital systems as much as any software vulnerability. And if we've learned anything from recent data breaches, it's that vulnerabilities are what are exploited, and all vulnerabilities must be mitigated."

Kindervag elaborated on his point of view more recently, during a May 6 panel discussion hosted by the U.S. National Security Telecommunications Advisory Committee (NSTAC). The session — moderated by my Tenable co-founder Jack Huffard — explored the challenges of adopting zero trust in both government agencies and private enterprises. Kindervag emphasized that the concept of trust comes from our drive to anthropomorphize the network, seeing "people" where we should be seeing "packets."

According to Kindervag, the goal is to eliminate the human emotion of trust in our digital environments. "Zero trust is a strategic initiative that helps prevent successful data breaches, meaning the exfiltration of sensitive information ... by eliminating trust in your organization," Kindervag said. "It is designed to prevent lateral movement. No matter which technology or vendor you use to deploy zero trust, the strategy always remains the same ... The technology will always change but the strategic objectives will remain in place for a long time to come."

What do we mean by 'vulnerability'?

At Tenable, we believe disrupting attack paths in order to foil lateral movement represents one of the best defenses against all manner of cyberattacks, from the commonplace to the most sophisticated ransomware. While we agree in principle with Kindervag's positioning of trust as an inherent vulnerability, we believe it's only the beginning of a sea change in how the cybersecurity industry at large defines "vulnerability." In our view, the meaning of "vulnerability" also needs to include factors such as:

For cybersecurity leaders, preparing for a zero trust journey is less an exercise in evaluating technologies and more an exercise in strategic thinking, requiring you to answer fundamental questions such as:

Answering these questions requires full visibility and continuous monitoring of your entire attack surface, including IT, internet of things and operational technology assets, and the ability to assess the criticality of each asset to deliver on your organization's core mission. No zero trust journey can begin without first addressing these fundamentals of cyber hygiene.

Renaud Deraison is known in the global security community as the father of the Nessus® vulnerability scanner. His original creation, Nessus, celebrated its 15th anniversary in 2013 and is considered the de facto standard for vulnerability scanning worldwide.

Renaud co-founded Tenable Network Security in 2002. As Chief Technology Officer, he drives product strategy and development. Before Tenable, Renaud was the primary author of the Nessus vulnerability scanner – releasing the first version of Nessus when he was 17. He worked for SolSoft and founded his own computing security consulting company, Nessus Consulting S.A.R.L.

Renaud continues to contribute to the global security community; he is author of three patents related to network scanning and security, and has published his work in books and magazines. He is a member of the editorial board for the Common Vulnerabilities and Exposures Organization. In 2013, he received the Ernst and Young Entrepreneur of the Year Award for defense and security, together with Ron Gula and Jack Huffard.

Get the latest on Log4Shell’s global remediation status; the need for metaverse security rules; a shutdown of “pig butchering” domains; tips for secure IoT products; an informal poll about AD security; and more!

Adopting a proactive stance will give enterprises the head start to shut down new threats to Active Directory whenever they are uncovered.

How to Extract Data and Value from Tenable’s EASM Solution

It’s essential for external attack surface management products to offer users a variety of data-extraction methods so that they can use the data in different scenarios and use cases. Learn how Tenable.asm’s various data-extraction capabilities can help you operationalize your EASM data.

This week's edition of the Tenable Cyber Watch unpacks the importance of vulnerability disclosures, explores the top reasons why cyberthreats remain a top concern among business leaders, addresses the...

Learn all about NIST’s new framework for artificial intelligence risk management. Plus, how organizations are balancing AI and data privacy. Also, check out our ad-hoc poll on cloud security. Then read about how employee money-transfer scams are on the upswing. And much more!

See
Tenable One
In Action