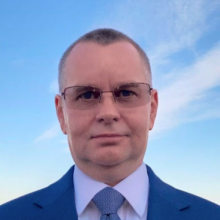 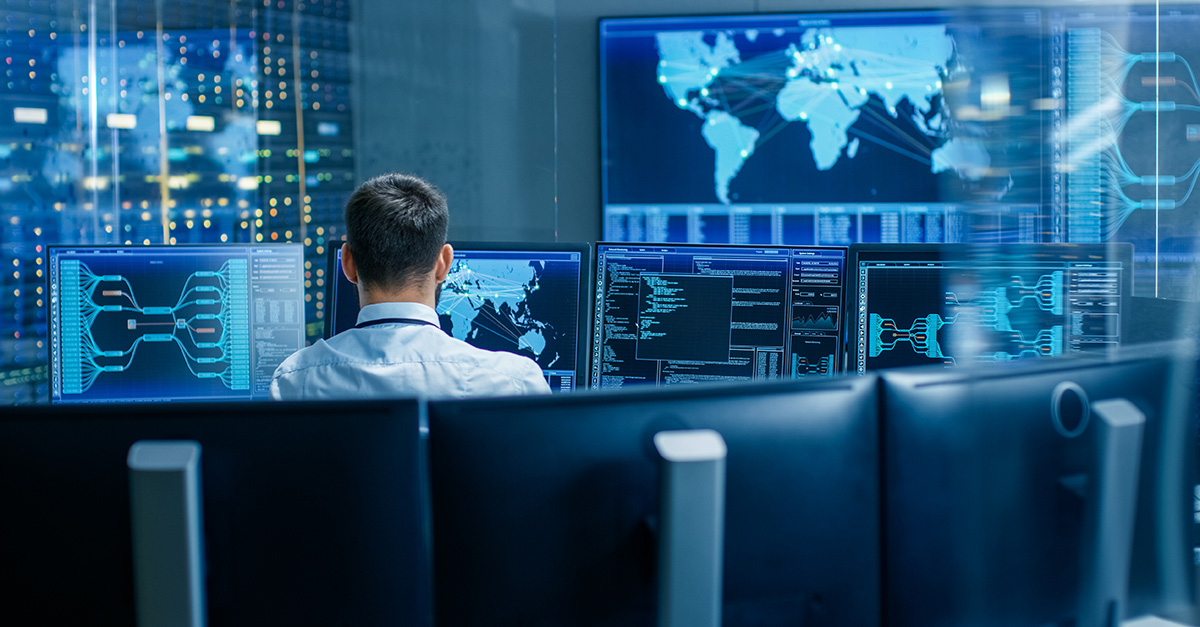 Today’s joint alert from the NSA and CISA about malicious activity targeting operational technology (OT) and critical infrastructure should be taken very seriously. Don’t be fooled — this isn’t a warning about the possibility of attacks. This is a warning that attacks have occurred and are ongoing as we speak.

OT is foundational to absolutely everything we do — from the energy we rely on, to the factories manufacturing medical devices, to the water we drink. The country runs on OT.  And while our reliance on OT has only increased, so too has the convergence of IT and OT. Internet accessible OT devices are significantly more exposed to outside threats than the near-extinct air-gapped systems of old.

Earlier this year, MITRE updated their framework for Adversarial Tactics, Techniques, and Common Knowledge (ATT&CK) to include ICS and OT Systems. And it is not surprising. Increasingly, OT systems are being targeted by attacks that sometimes originate on the OT side of the house and in other cases traverse from IT to OT as was the case with some of the more recent attacks.

A sample of notable OT attacks over the last decade

The agencies advised that there has been an increase in activity by cyber actors targeting critical infrastructures by exploiting OT assets. The DHS enumerates 16 critical infrastructure (CI) verticals,  often referred to as the “DHS-16” in which OT assets play a key role in the operating of these systems. They also play a key role with the Department of Defense (DoD), Defense Industrial Base (DIB) and National Security Systems (NSS).

The evolution of attack surfaces and the  increase in attack vectors due to converging IT and OT networks and the rapid adoption of IoT technology has exposed OT networks to cyber exposure in ways they were never designed to defend against. Combining that with a more decentralized workforce and increased targeting of OT systems by criminals, nation states and miscreants puts OT in the crosshairs for attacks.

Some of the more common attack methods include spearfishing, ransomware, and unauthorized changes to PLC logic amongst others.

The alert goes on to recommend specific mitigation techniques broken into 6 key areas:

To address all of these requirements can sound pretty daunting. The good news is that large portions of the attack surface identified in the alert can be easily addressed with the right OT security system in place. Check out the attached document where we break down the key elements of this directive and show how compliance is within reach.

Save your spot for our August 19th webinar

Hear directly from Tenable’s OT security experts, Marty Edwards and Barak Perelman, on our upcoming August 19th webinar. The session will include a live Q&A and cover immediate actions you can take to strengthen your industrial cybersecurity practice in light of the AA20-205A advisory. You can register here.

Marty Edwards is a globally recognized Operational Technology (OT) and Industrial Control System (ICS) cybersecurity expert who collaborates with industry, government and academia to raise awareness of the growing security risks impacting critical infrastructure and the need to take steps to mitigate them. As Vice President of OT Security at Tenable, Edwards works with government and industry leaders throughout the world to broaden understanding and implementation of people, process and technology solutions to reduce their overall cyber risk. A 30-year industry veteran, Edwards has received numerous awards recognizing his achievements. Prior to joining Tenable, Edwards served as the Global Director of Education at the International Society of Automation (ISA), as well as the longest‐serving Director of the U.S. Department of Homeland Security’s Industrial Control Systems Cyber Emergency Response Team (ICS‐CERT).

How to Choose an OT Cybersecurity Solution Vendor

Hint: choose a leader in ICS security. As cyberattacks in critical infrastructure, such as those on the Colonial Pipeline, make headlines, cybersecurity experts must address the risk that this...
Marty Edwards
November 4, 2021

If you can't continuously monitor Active Directory, it's impossible to achieve full visibility into your evolving attack surface. Here's how combining Tenable.ad with IBM QRadar can help. It's no...
Nicholas Weeks
September 30, 2021

How to Talk to Your Boss About Zero Trust

A recent Executive Order from the Biden Administration put zero trust architecture in the spotlight. When your top execs come asking about it, here's what you need to know. President Joseph R. Biden...
Glen Pendley
September 20, 2021